18 Wheeler Accident Is No Joke: The Tracy Morgan Accident 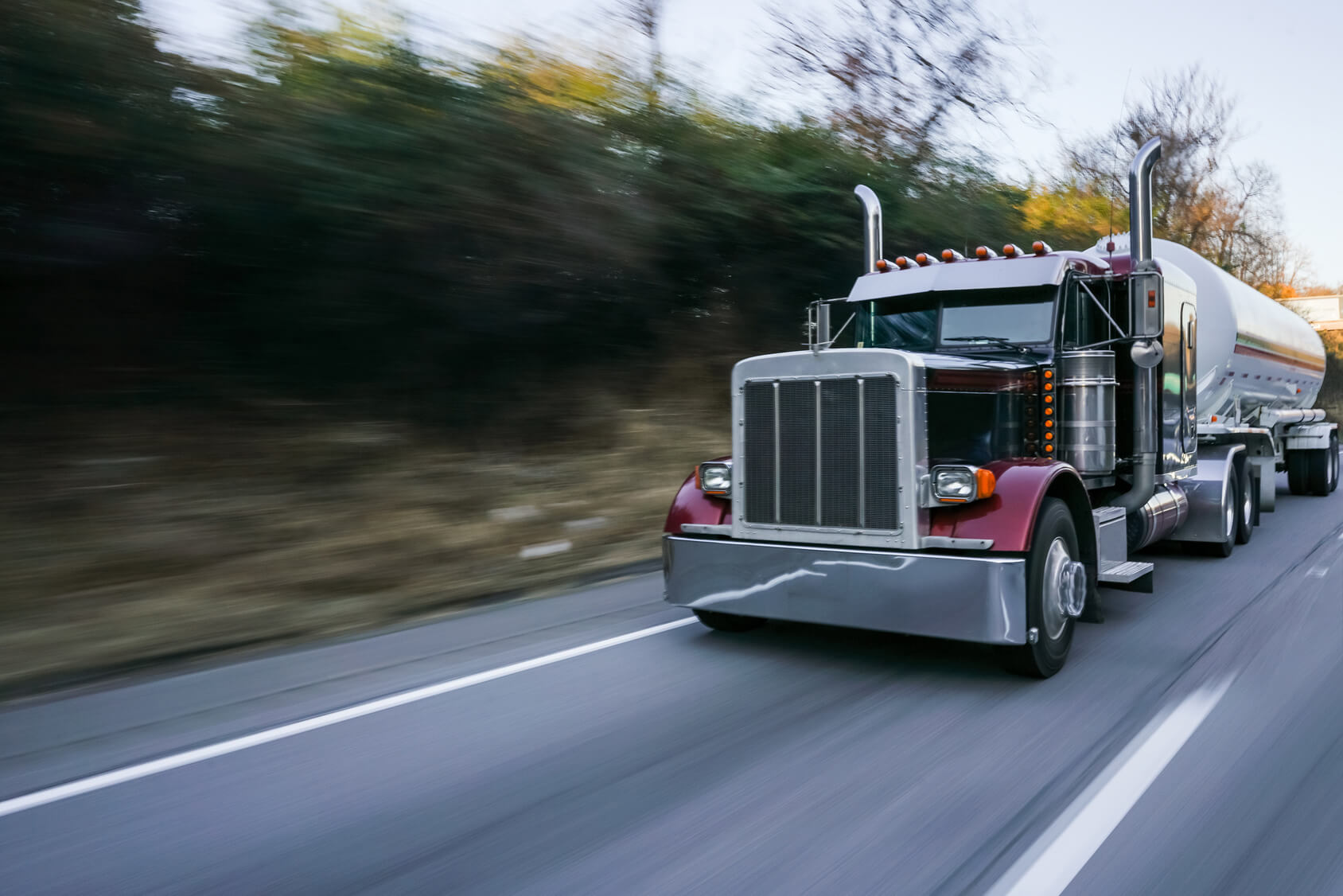 By now, I’m sure you’ve heard about the deadly big truck accident that critically injured comedian Tracy Morgan and killed his fellow comedian and close friend, James McNair. The police charged the truck driver with vehicular homicide and assault by auto alleging that he had not slept for 24 consecutive hours before the accident.  In my next two articles, I’m going to discuss two different but related issues about big truck accidents generally and this accident especially:

What is Vicarious Liability?

Under the doctrine of respondeat superior, an employer is vicariously liable for the negligence of an employee acting within the scope of his or her employment, although the employer has not personally committed a wrong.  Baptist Mem’l Hosp. Sys. v. Sampson, 969 S.W.2d 945, 947, 41 Tex. Sup. Ct. J. 833, 1998 WL 253914 (Tex. 1998).  The most frequently proffered justification for imposing vicarious liability is that the employer has the right to control the means and methods of the employee’s work. Id. However, because an independent contractor has sole control over his own work, the employer that hires him is generally not vicariously liable for his torts.  Id. at 947.

The Scope of Employment?

This begs the question, what is deemed or defined as the scope of one’s employment.  To find that an employee acted within the scope of his or her employment, the action of the employee must have been:

My paraphrase of this definition would be—any activities performed by an employee that furthers and accomplishes his employer’s business is within the scope of his or her employment.  Except, an employee is not in the course and scope of his employment while driving his own vehicle to and from his place of work. See Chevron, U.S.A., Inc. v. Lee, 847 S.W.2d 354, 355 (Tex.App.—El Paso 1993, no writ); Wilson v. H.E. Butt Grocery Co., 758 S.W.2d 904, 907 (Tex.App.—Corpus Christi 1988, no writ). The exceptions to the above exception are where the employee is on a special mission at the employer’s direction, or is otherwise performing a service in furtherance of the employer’s business with the express or implied approval of the employer.  Upton v. Gensco, Inc., 962 S.W.2d 620, 621, 1997 WL 818992 (Tex. App.—Fort Worth 1997, pet. denied).  Complicated, um?  Not really, let me again offer my paraphrase in my summation.

If the deadly big truck accident that injured Tracy Morgan had occurred in Texas, Wal-Mart would be liable, but only if:

However, if the truck driver was on his way home or to the job when the big truck accident occurred, Wal-Mart may not be liable, unless he was on a special mission for Wal-Mart.  The facts are still coming out about the accident; therefore no one can be for sure if Wal-Mart will be held liable at this point.

My next article will address the danger the public faces of big truck accident when truck drivers violate the laws and rules that are designed to protect us.