Our Constitution protects people from discrimination on the basis of race, gender, religion or other characteristics. However, civil rights violations occur far too often. When these violations occur it’s crucial that the victim takes swift and aggressive legal action. A Dallas civil rights attorney can help victims of civil right violations get the justice and compensation they deserve.

The History Of The Fight For Civil Rights

The first Africans arrived to America in 1619. Soon after their arrival, the colonies enacted slave laws. America’s long legacy of chattel slavery and racial oppression had begun. It would last for almost 250 years.

On January 1, 1863, President Abraham Lincoln issued the Emancipation Proclamation ending slavery for millions of African Americans.  He promised the newly freed enslaved people forty acres of land and a mule. However, on April 14, 1865, Lincoln was assassinated, and the promised land and a mule never materialized. Approximately eight months after Lincoln’s assassination, all the member states ratified the Thirteenth Amendment, abolishing slavery.  Slavery was over but not racial discrimination.

With the ratification of the Thirteenth Amendment, America made a giant leap toward racial justice. The next decade brought promise and excitement as some newly freed slaves were elected to Congress and became wealthy. Reconstruction had arrived for the freedmen. It seemed America was ready to become the nation that the Founders described in the Declaration of Independence. However, white America had another idea, dealing a death blow to Reconstruction.

Slavery By Another Name

To thwart these growing demands for racial justice, southern whites formed the KKK and other terroristic organizations. They also enacted segregation laws to retain white power and relegate blacks to the back of the bus. Whites unleashed a campaign of terror and targeted black Americans with horrific brutality, unfairly imprisonment, and an attack on Black Americans’ dignity and humanity. The oppression was beyond shameful and deplorable.

However, blacks fought back, forming the Civil Rights Movement. Rev. Dr. Martin Luther King Jr. and Justice Thurgood Marshall led the movement in Congress and the courts. They won critical concessions through notable cases such as Brown v. Board of Education and passage of the Civil Rights Act, Voter Rights Act, and the Fair Housing Act. These statutes and other landmark cases were needed to give teeth to the Thirteenth Amendment. 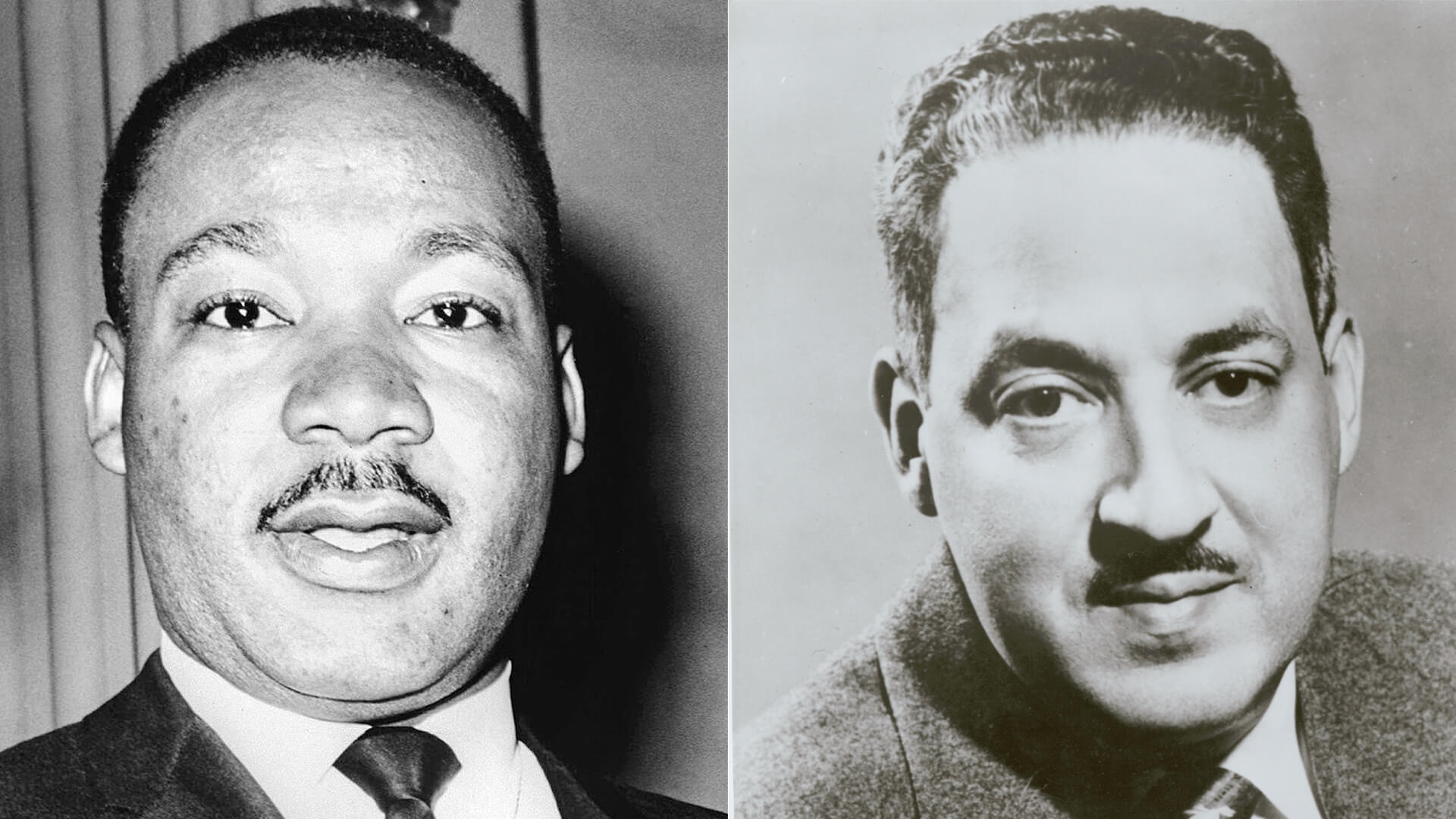 Notwithstanding the legal dismantling of segregation and Jim Crow, Black America still grapples with the badges and incidents of slavery. The fight for racial justice is far from over despite the historic election and re-lection of the first black American president, Barrack Hussein Obama. And most recently, the election of Kamala Harris as our first Black Female Vice President.

Last, police brutality and vigilante justice are other specific examples of America’s lingering and rampart struggle with racism. George Floyd, Breonna Taylor, Ahmaud Arberry, Trayvon Martin, Eric Garner, Philando Castile, Tamir Rice, Walter Scott, Jordan Edwards, Freddie Gray, Botham Jean, and many more are victims of police brutality and vigilante violence.  We seek justice for any person of color who suffers harm at the hands of vigilantes and police officers who act outside their authority under our Constitution. Here too, our Dallas civil rights lawyers consider police brutality to be especially repugnant.

Hence, we are happy to announce our law firm has started handling civil rights cases. Dallas civil rights lawyers are passionate about racial justice. You could say it’s in our DNA. This passion has only intensified over the past two years as we’ve watched an emergence of racial demagoguery and hostilities coming from the Trump Administration and other GOP politicians. We desire to be on the front lines in the fight against racial discrimination. We will use our talents and resources to ensure the next generation of African Americans live in a fair and just America.