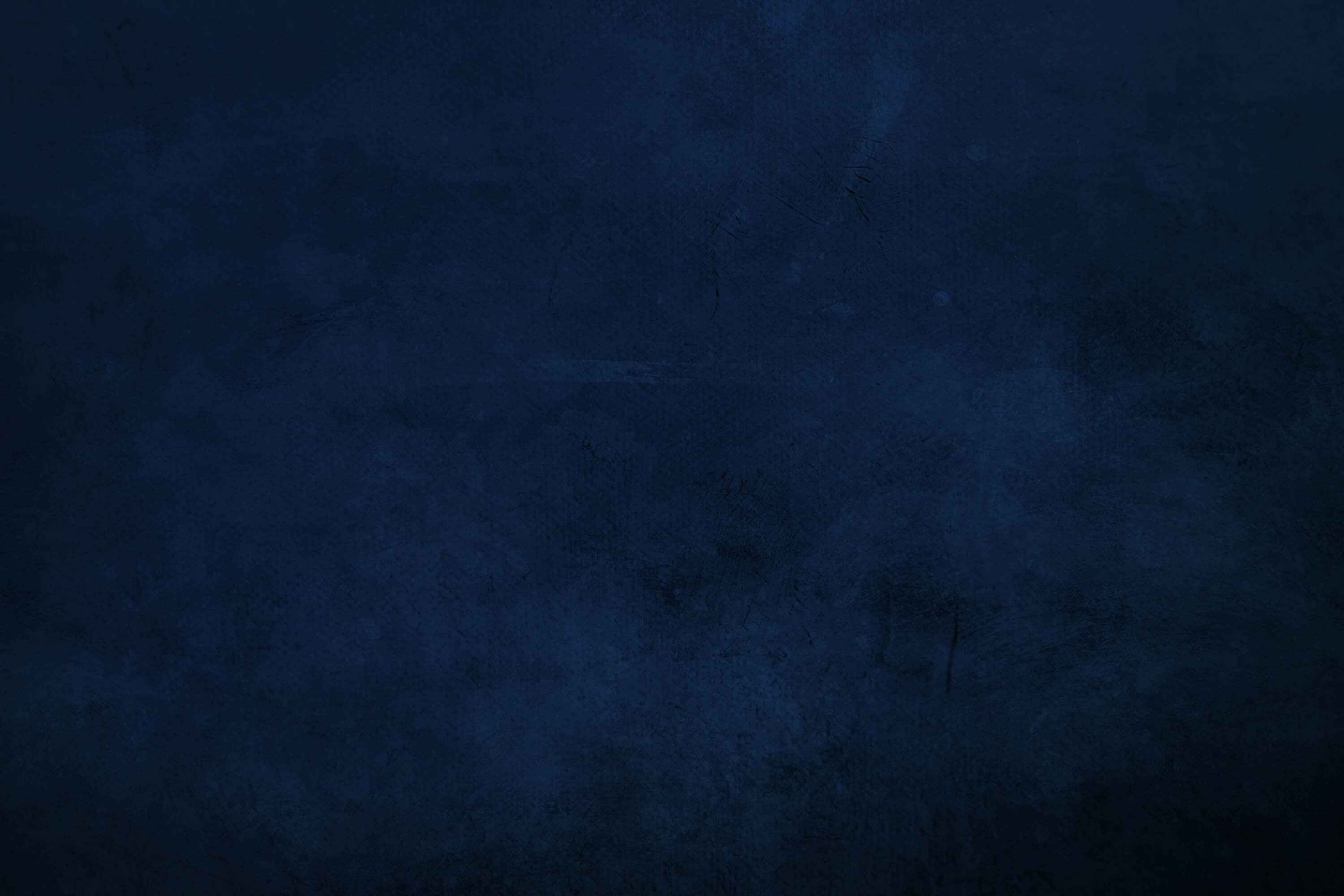 It would be lovely if married couples could work through their issues and keep their marriages intact. Society would benefit sharply from strong marriages. However, divorces occur. Couples call it quit every day, confronting a multitude of legal issues when they do. Because emotions typically run high when couples throw in the towel the divorce process can get messy. Before the messiness starts, retain our attorneys to protect your rights.

What is a divorce?

Let’s define a divorce. This question may seem intuitive because everyone knows the definition of divorce. I would not be so sure about that. Many people confuse divorce with separation, annulment, and so on. We need to make sure we know what a divorce is legally.

Before we define the term divorce, we need to define marriage. According to Black’s Law Dictionary, marriage is the legal union of a couple as spouses. Further, Black’s says the essentials of a valid marriage are

Unlike many states, Texas recognizes common law marriage if a couple meets the requirement.

Now that we know what a marriage is we’re ready to define divorce. Black’s law dictionary defines divorce as the “the legal dissolution of a marriage by a court, i.e., a complete severance of the ties that bind the couple.” This definition doesn’t include annulment or separation.

A spouse contemplating divorce should get prepared for the divorce. She should take specific steps before filing. First, she should consult with an attorney. The attorney can help her, among other things, understand the divorce process. Second, she should collect employment documents, financial documents, insurance documents, tax returns, loans, debts, retirement documents, evidence of abuse, evidence of infidelity, credit card bills and so forth. These documents will come in handy for temporary hearings, pretrial hearings, and the trial if one becomes necessary. Third, she should arrange her finances for the cost of divorce or separation, or whatever may be ahead.

My spouse had me served, what now?

We’ve represented spouses surprised when they were served with divorce papers. They didn’t know what actions to take next or how to handle the emotions of being blindsided with divorce papers. Quick thinking is critical when the divorce has been filed, and you’ve been served. In Texas, for instance, you must file an answer by 10:00 AM on the first Monday following the expiration of 21 days from the time of service.  Otherwise, you risk a default judgment, which means the judge could give your spouse all he requests without you being heard. Hence, time is of the essence once you’ve been served.

The two most common issues in divorces are child custody and property issues. When the couple share children there are custody and support issues. Resolving children-related matters will always be based on what’s in the best interest of the children.  The law requires the children’s needs to take priority. Often the attorneys involved must continuously remind their clients of this requirement. Hence, the spouse who gets custody (conservatorship) of the children, what type of conservatorship, and other issues will be based on the children’s best interest. This requirement can cause lots of litigation.

Property issues must also be decided. Perhaps the first property consideration under Texas law is that Texas is a community property state. This designation means all property and debts accumulated during the marriage is presumed to be jointly owned by the spouses. By clear and convincing evidence, a spouse can overcome the presumption if he meets one of several exceptions:

Once the court characterizes the spouses’ property, the court must make a just and right division of the community property.

In most divorces, at least one temporary hearing is necessary. The purpose of the temporary hearing is to get a temporary court order in place during the pendency of the divorce. The order can address issues such as child support, custody, spousal maintenance, who lives in the marital residence, household bills, and other issues. This hearing isn’t necessary if the parties can reach an agreement. Typically, the temporary order will remain in effect until the judge signs the final divorce decree, unless it was modified.

Many courts will order couples to mediation to see if they can resolve their issues before trial. Otherwise, couples can agree to mediation voluntarily. The mediator is not the judge and is only tasked with helping the parties reach an agreement. He is supposed to be neutral and unbiased toward each party. If couples agree, they will sign a mediated settlement agreement (MSA). The MSA will be binding if it says it’s binding in bold capitalized letters and the parties and their attorneys sign it.

If all efforts fail, divorces must be resolved through a trial. Typically, cases must be disposed of within six months of the initial divorce filing. A jury or the judge can be the factfinder; however, a jury decision isn’t binding for some issues.