Posted by Augustus Corbett
in Uncategorized 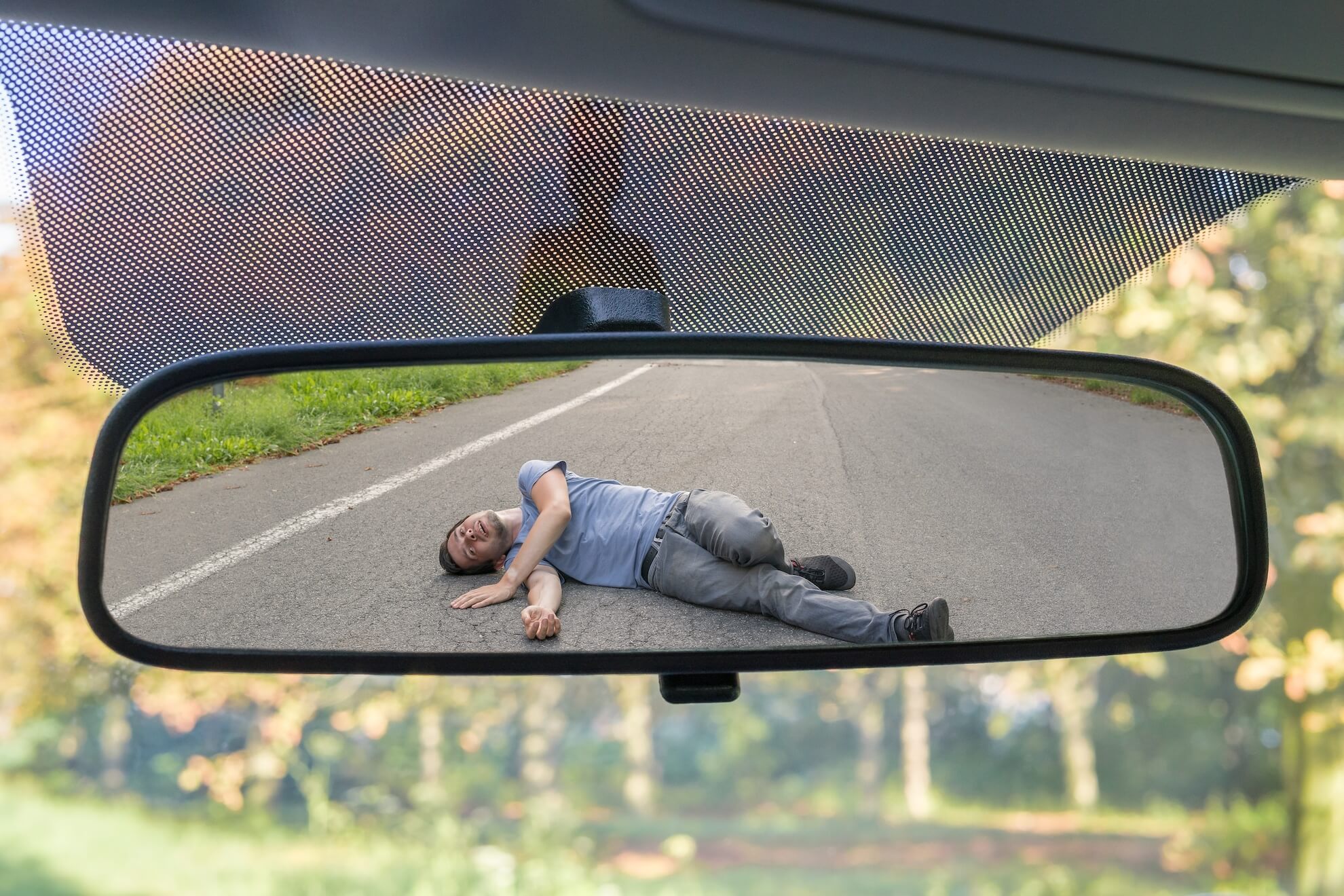 Stop and Check To If Anyone Needs Help

Recently, a witness said she saw a Dallas city councilman allegedly hit a disabled pedestrian and say to the victim “don’t you know who I am before driving away. His lawyer tells a different story. We’ll wait for the facts to come out before reaching any conclusions. Everyone is presumed innocent until proven guilty in court based on credible evidence.

Under Texas law, a person involved in a car wreck that results or is reasonably likely to result in injury to or death of a person has specific duties. § 550.021 Texas Transportation Code (TTC).  Specifically, the person must take these actions.

First, he must immediately stop the vehicle at the scene of the accident or as close to the scene as possible. If something is preventing him from staying at the scene, he must stop as near to the car wreck as possible.

Fourth, he must remain at the scene of the accident and give the other driver his name and address, the registration number of the vehicle he was driving, and the name of his insurance company to any person injured or involved in the collision. Also, he must show his driver license, if requested.

These duties are self-explanatory and obviously needful. The health and wellbeing of the other persons are paramount, which is the reason the law requires all drivers to hang around until they know everyone is all right or receiving medical attention.

Consequences of Leaving the Scene of An Accident

If there were no death or serious bodily injuries, the hit-and-run driver still could be imprisoned for up to five years in the penitentiary or up to one year in county jail and fined up to a $5000. Any way you cut it the consequences can be severe for leaving the scene of an accident.

Sorry, the comment form is closed at this time.