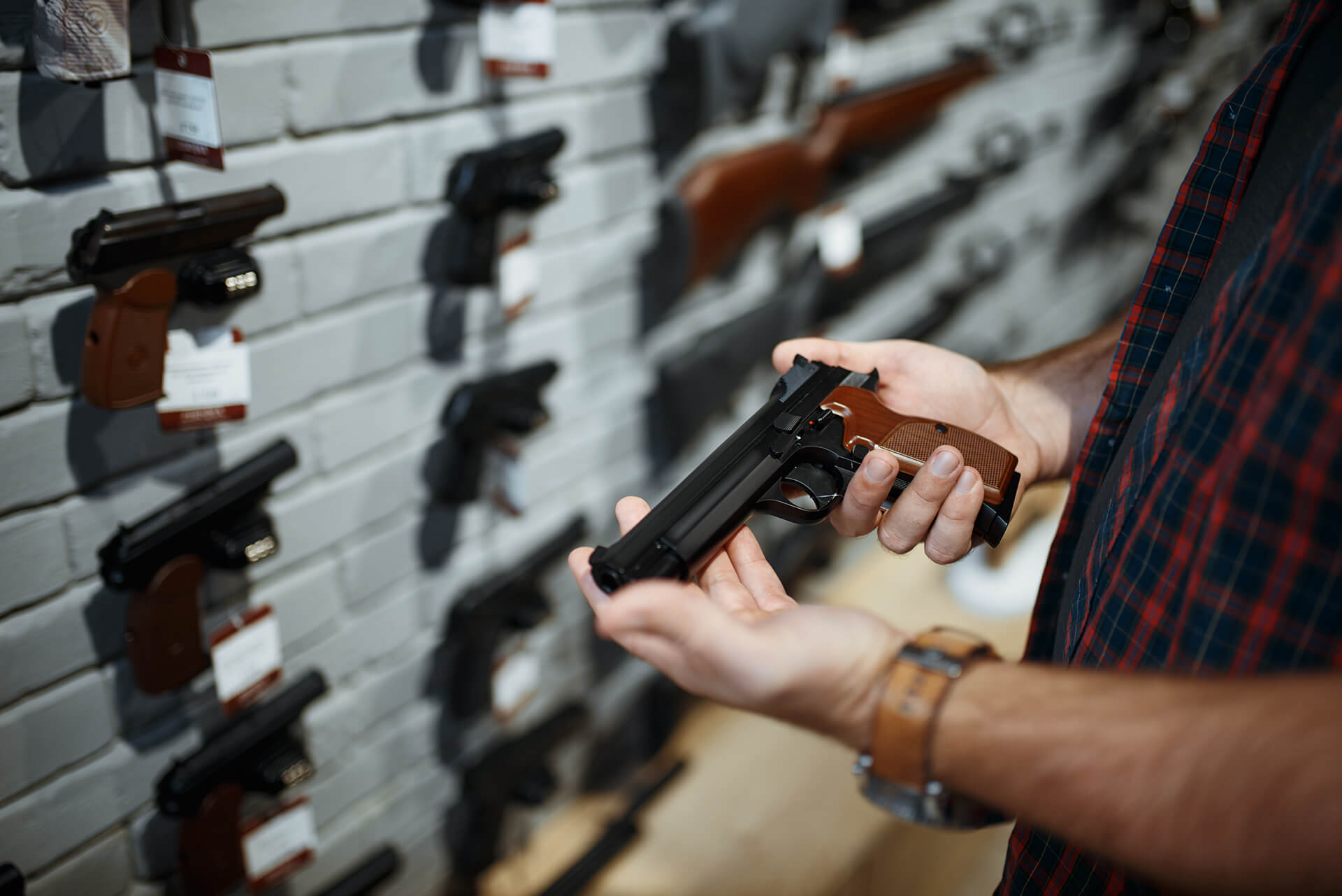 Texas has returned to the wild, wild west. We’re back to cowboy days. The Second Amendment is on steroids here in Texas. Understand me; I’m a strong proponent of the Second Amendment and gun rights. But new Texas gun law takes it to another level.

On September 1, 2021, new Texas gun law permits Texans to openly carry firearms without permits or registration. This law is not new for me. My family relocated to Texas from North Carolina, which has been open carry for many years. You simply needed to get a license to own a gun from the local sheriff, and you could purchase a gun and carry it openly. I was shocked when I moved here and learned that Texas hadn’t been open carry, not at least for handguns. This is Texas, the home of the cowboy and the Dallas Cowboys.

.The new Texas gun law, which has been dubbed “constitutional carry,” may prove to be a very bad idea for certain classes of people. I have many concerns after representing many people charged with weapon violations. Three classes of people come to mind: minorities, the uninformed, and felons. Let’s begin with minorities.

Police officers and prosecutors charge minorities with gun charges more than any other group. Blacks, especially, are frequently accused of firearm violations. As I said above, my law practice has included many people charged with many weapon charges, including unlawful carrying of a weapon or assault with a deadly weapon, or felon possessing a firearm. Some of these people were guilty as charged. Many were not and shouldn’t have been arrested. Law enforcement arrested many merely because they were minorities, especially blacks. My advice to any minority who intends to openly carry is to be very thoughtful.

My advice to the armed is to be informed. Don’t think the new Texas gun law has repealed other gun laws. Not at all! The exact criminal statutes related to weapon violations that existed before constitutional carry still exist. For example, it is still illegal to carry a firearm onto the premises of a business establishment that makes over 51% of its revenue from alcohol sales. That is still a felony offense. Also, constitutional carry does not supersede gun-free zones, and you still cannot carry a firearm onto a school campus. Similarly, you still cannot take a gun to the airport, courthouse, etc. Doing so is a felony.

Convicted felons still cannot own firearms, notwithstanding constitutional carry. Even if a felon could possess a firearm under Texas law, they likely couldn’t under federal law. And constitutional carry stiffens punishment for felons who are caught carrying or possessing firearms. Nothing has changed for felons, and I’m concerned this law could set them up for failure simply because they are confused by constitutional carry.

Pardon my skepticism with the new Texas gun law. But it’s based on lots of experience as a criminal defense attorney. I know law enforcement, prosecutors, and many jurors are harsher with black defendants. That’s not a myth, although I wish it were. I can foresee blacks, the uninformed, and felons’ involvement in the criminal justice system dramatically increasing because of Texas’ new gun law.