The Work Of The Criminal Defense Lawyer 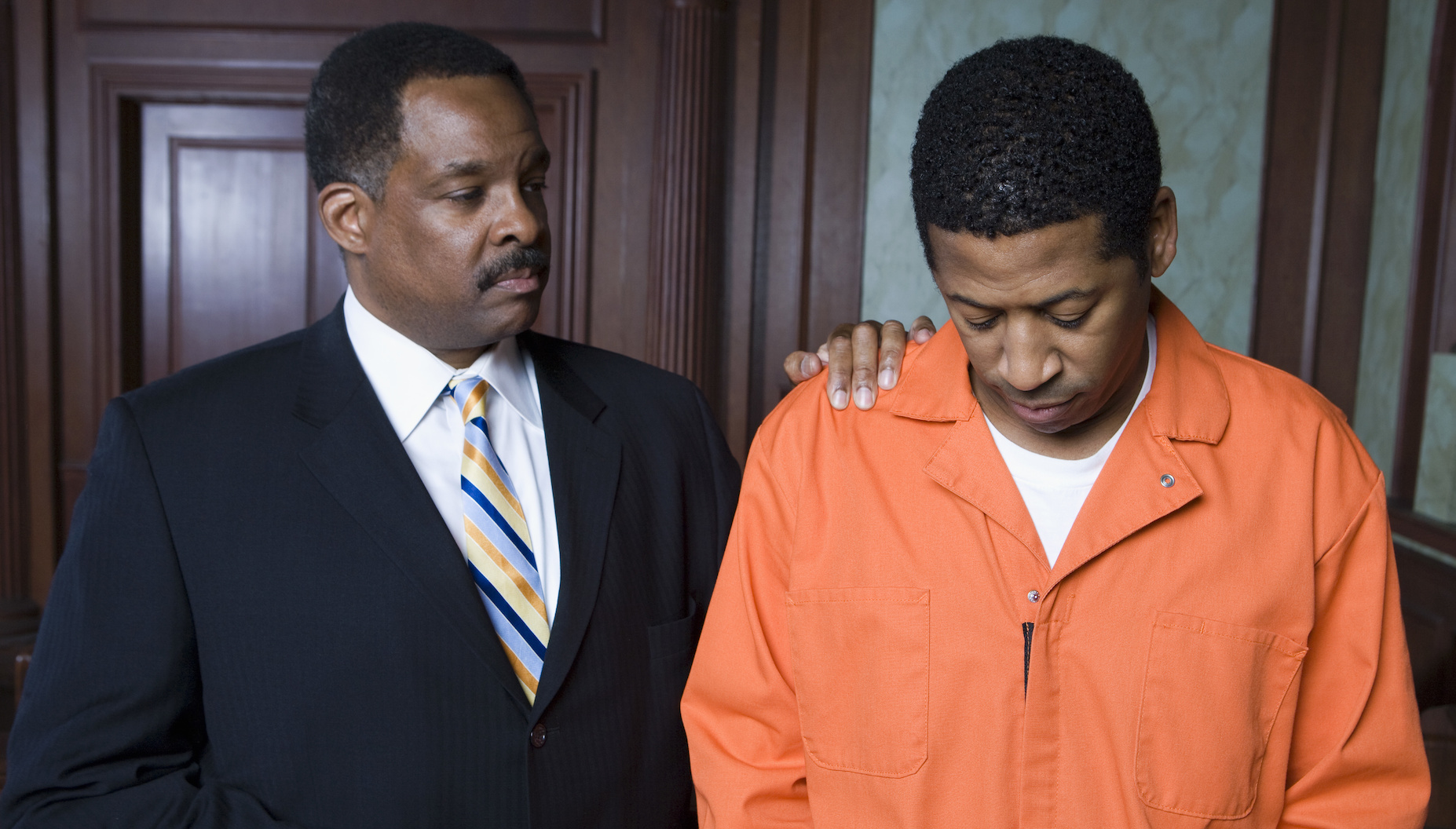 Standing With The Accused

Bob walked into my office nearly a broken man. Law enforcement had recently charged him with assault family violence and strangulation on his wife. This charge is a third-degree felony that carries up to ten years in prison.

Besides the damage to his marriage and family, Bob was also concerned about losing his professional job. He’s an architect at a huge architectural firm. His salary exceeded six figures. A felony conviction would have ruined his career.

I learned that Bob is a good man from our investigation. He had no prior record and volunteered in the community. I really wanted to prevent this allegation from destroying this man’s life.

The work of criminal defense attorneys is often controversial. Many in the public square don’t understand how we represent people the state accuses of crimes. The public forgets that the accused is presumed innocent under the law. An allegation is just that, an allegation.

Back to Bob. I recall once when Bob and his father asked whether Bob’s life was over. His father was angry with Bob, assuming all the sacrifices he made to put Bob through the best schools were now wasted. Bob was devastated from it all too. I reassured them that Bob hadn’t ruined his life if I could help it. My comment to them was “don’t worry until I get worried.” These are my comments to all my clients.

I got the charge dismissed. Moreover, the charge did not affect Bob’s career. He and his wife also worked through their problems with some counseling. Last I heard, life seems good for them.

Accordingly, when you think about criminal lawyers, please think about the crucial and fundamental role we have in the justice system and society. Sure, some of us appear cheesy, uncouth and money hungry. However, that type of criminal lawyer is rare. Most are principled people who work hard for their clients despite the criticism and shaming that come with the job.