Four Legal Documents For The Unexpected

The deaths of Kobe Bryant, his daughter, and the other occupants of the helicopter were shocking and heartbreaking. No one expected this tragedy to happen; it surprised all who heard about it. People around the world have asked why and grieved for these precious people and their families.

Their tragic deaths should remind everyone that death can spring from nowhere. I also want to use this awful disaster as a reminder of the four legal documents every person should have in their possession. These documents can save a family lots of expensive legal fees, grief, and conflict if a person dies or is rendered incapacitated unexpectantly. We list and briefly describe these documents below. Let’s learn about the import of these documents through a fictitious person named Sam.

Sam has lived a vibrant life. He and his wife have four adult children. They lived a modest middle-class life. They weren’t financially wealthy by any definition.

Sam also has two children from another marriage whom he hasn’t seen in years. They hate their father and want nothing to do with him.

Two years after Sam had his will executed, Sam was in a severe motorcycle accident. He was left incapacitated and unable to speak. Sam’s doctors desired to take him off the ventilator. His first wife agreed with the doctors, but his current wife wanted to give Sam every chance to survive. Fortunately, when Sam hired his lawyer to draft and execute a will, he also had the lawyer to draft three other documents; (1) a living will, (2) statutory power of attorney, and (3) a medical power of attorney.

A living will, aka Directive To Physician, informs doctors what, if any, medical treatment a person desires if he’s incapacitated.

Wills are legal documents that instruct your designee how to dispose of your assets after you die. They prevent the state from distributing a person’s property based on state law, rather than his desires. Hence, dying without a will may result in the state giving a person’s assets to the wrong people.

And contrary to popular opinion, wills are also useful even if you possess a little property. Bottom line, to avoid all the potential costs and conflicts of after death turmoil, most people need a will. Fortunately, Sam executed his will before his death, and it prevents his first wife and children from getting any of Sam’s assets. 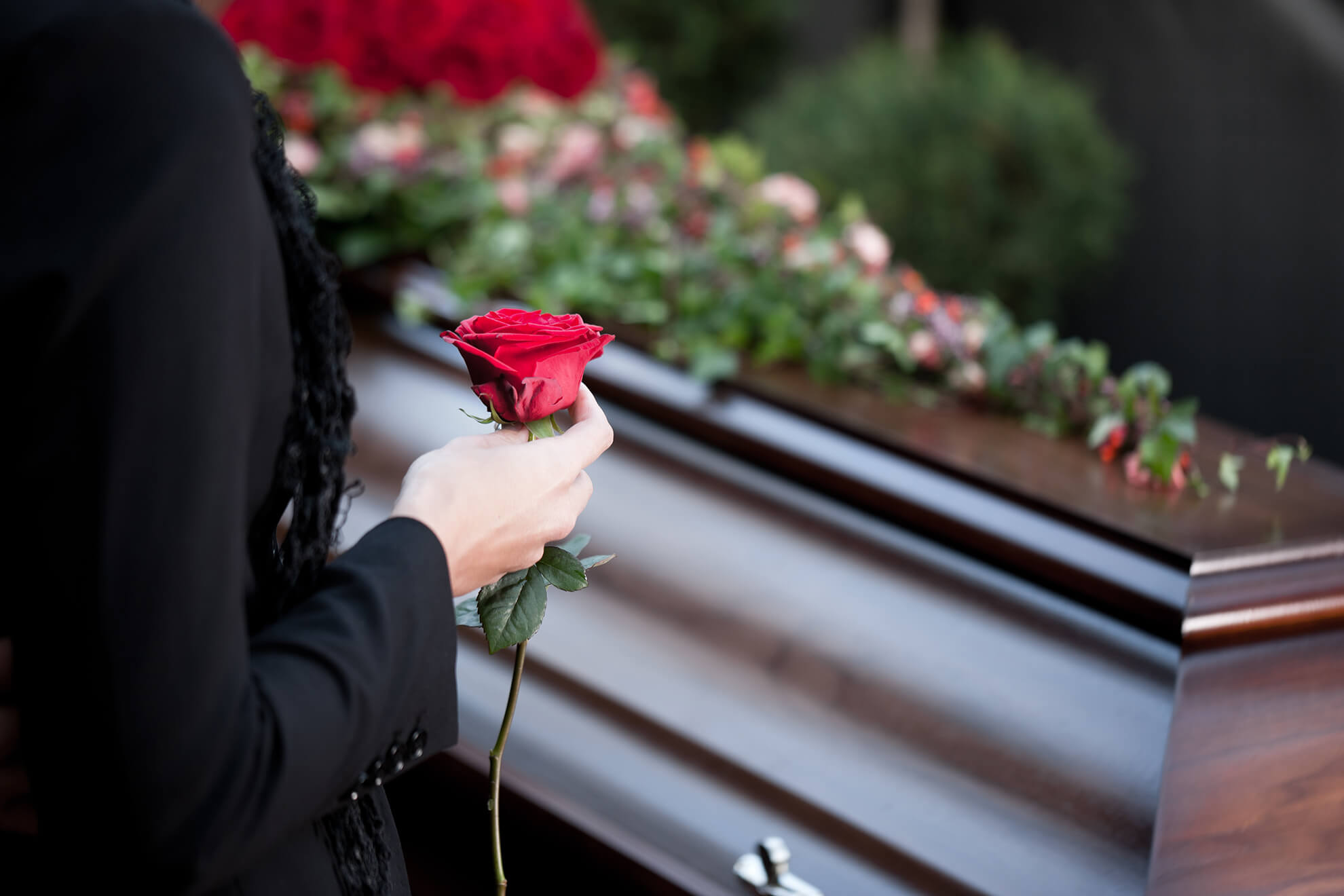 A living will, aka Directive To Physician, informs doctors what, if any, medical treatment a person desires if he’s incapacitated. Because Sam had his lawyer create a living will, the doctors knew what to do for Sam exactly. In his living will, Sam expressed that he wanted doctors to keep him on a ventilator for at least ninety days after he became incapacitated. Therefore, Sam’s condition had to improve in ninety days, or the doctors would remove him from the ventilator.

As Sam lie incapacitated for at least ninety days, his wife could make financial decisions for him. He wisely granted her that authority in his statutory power of attorney.

A medical power of attorney allows a person to determine who can make medical decisions for him if he becomes incapacitated. In Sam’s case, he had designated his wife to make such decisions. Remember, Sam wanted doctors to give him ninety days to survive. During those ninety days, someone had to make medical decisions for Sam. His wife could do so without the interference of his first wife and children because of the medical power of attorney.

This example is a sad and tragic story that no person desires to experience or even contemplate. However, like Sam, the smart and wise person will think about and plan for it. Sam saved his family lots of needless conflict and expensive legal fees. We encourage you to follow Sam’s example.

Don’t’ procrastinate! Prioritize getting these four legal documents so your loved ones can avoid fighting or “guessing” what your wishes are if you die or become incapacitated unexpectedly.